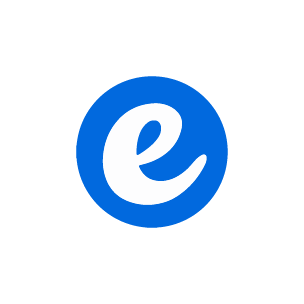 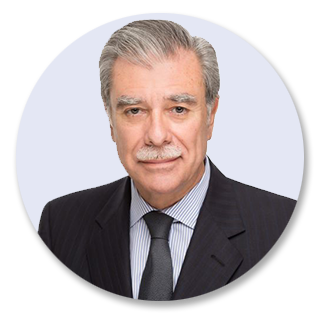 Secretary Gutierrez is a globally recognized corporate leader with decades of experience at the highest levels of business and government. Previously, Secretary Gutierrez served as Chair of the Albright Stonebridge Group, a global strategic advisory firm. Secretary Gutierrez served as U.S. Secretary of Commerce from 2005 to 2009 under President George W. Bush. Prior to government, Secretary Gutierrez spent nearly thirty years with Kellogg Company, a global manufacturer and marketer of well-known food brands. After assignments in Latin America, Canada, Asia, and the United States, he became President and Chief Executive Officer of Kellogg in 1999 − the youngest CEO in the company’s hundred-year history. In April 2000, he was named Chairman of the Board of Kellogg Company. Secretary Gutierrez joined ASG from Citi, where he was Vice Chairman of the Institutional Clients Group and a member of the Senior Strategic Advisory Group. He currently serves on the boards of the U.S. Chamber of Commerce’s U.S.-India Business Council, the Boao Forum for Asia, Occidental Petroleum Corporation, MetLife, and PricewaterhouseCoopers (PwC) as an external Board member. 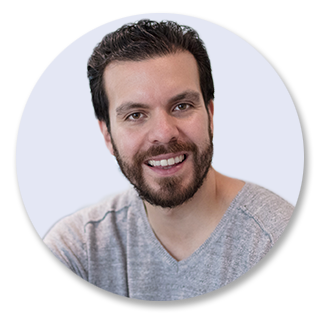 Felix is a serial tech entrepreneur, who has  focused on building companies that do well by doing good. A veteran of the U.S. Army, Felix is passionate about empowering individuals with the necessary skills to not only survive but thrive in the competitive 21st century global economy. As a Hispanic-American, Felix is committed to the development and mobilization of marginalized communities. Accordingly, Ortiz serves on several boards including the New York City Technology Development Corporation, the NY Hall of Science, and the Osborne Foundation.  He also serves as a member of the Twitter Intersectionality, Culture & Diversity Advisory Council. Felix is also a sought speaker on issues related to diversity and inclusion, specifically on how to increase the participation of underrepresented minorities in Venture Capital and the technology world. He holds a B.A. from St. John’s University. 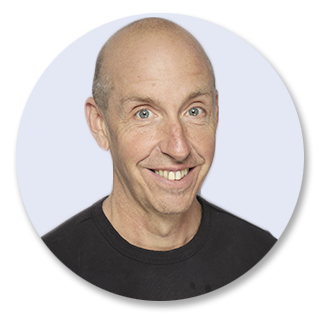 Adam is a seasoned machine learning technologist with decades of business experience. A serial CEO/CTO/VP Engineering/co-founder Adam initiated and participated in five skills-related technology standards (including defining the standard for skill-description of educational resources, LTI Resource Search). He also wrote what may be the first book on applied neural networks (Neural Networks in C++, Wiley. 1992). While at Microsoft, Adam managed the first enterprise-applied natural language product (Microsoft SQL Server English Query, 1995). He is an adjunct professor at Carnegie Mellon University and holds a B.S. in Computer Science from the University of Maryland and M.S. in Computer Science from George Mason University. 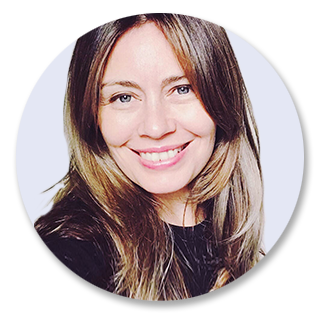 Deniz is an experienced UX Designer with a demonstrated history of working in the computer software industry. She has proven know-how to combine creative and usability viewpoints resulting in world-class web and mobile applications. Deniz has strong skills including UX UI design, wire-framing, prototyping, content management, brand identity, illustration, and photography. 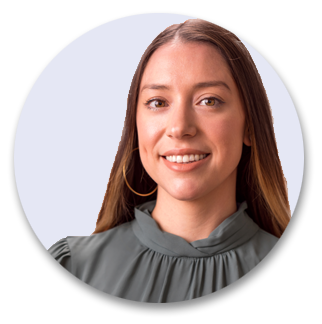 Sylvia brings a fast-paced and goal-oriented mindset having previously worked as Director of Business Operations at an Ed-Tech startup. Prior to beginning her work with start-ups, Sylvia worked in sales, business development and project management at Campbell’s Soup Company and Cerealto Siro Foods. Sylvia graduated with a BS from Texas A&M University- College Station. Sylvia is fluent in English and Spanish. 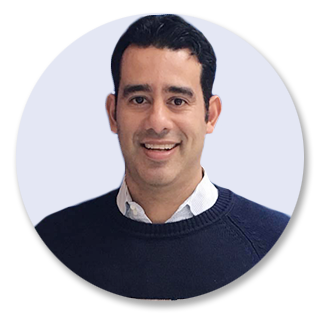 Carlos brings far-ranging experience working with startups to his role as CMO. Most recently, Carlos served as the Executive Director of the Ignite Institute for Entrepreneurship and Innovation at Saint Peter’s University. He is a member of Golden Seeds, one of the nation’s most active early stage investment firms focused on women led businesses and is a Mentor in the Stanford Latino Entrepreneurship Initiative. He has mentored, advised, or invested in companies across various industries including financial services, education, hospitality, cybersecurity.  Previously, Carlos founded Highline Point Group, LLC. a strategic advisory firm.

He has worked in the U.S. House of Representatives, as an international development professional, and in the Government Affairs Department of an international Law Firm where he developed and executed public affairs advocacy strategies. Carlos is a contributor to Asia Times and the Times of Israel. His writing has also been featured in The Jerusalem Post, HuffPost, CNBC, Univision, and El Pais. He holds a B.A. from the University of Michigan, a Master’s degree from Georgetown’s McDonough School of Business, and a J.D. from Georgetown University Law Center. He is fluent in English and Spanish. 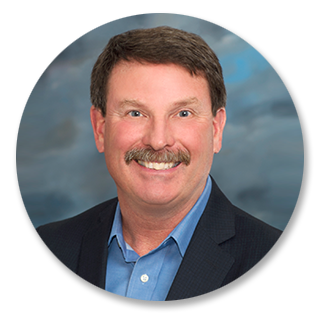 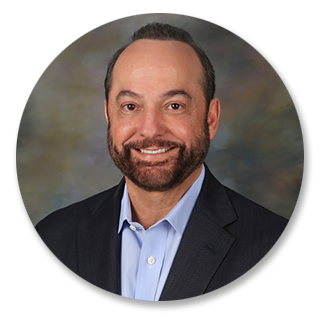 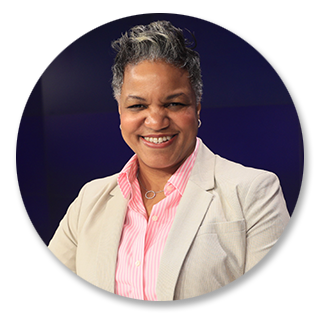 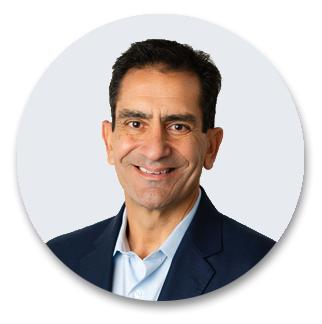 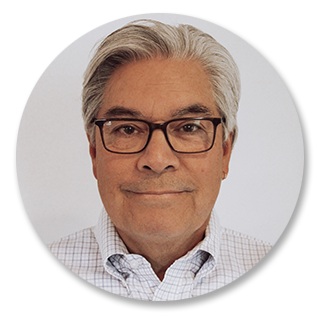 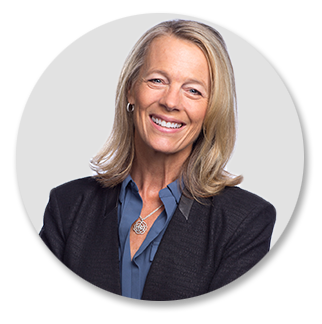 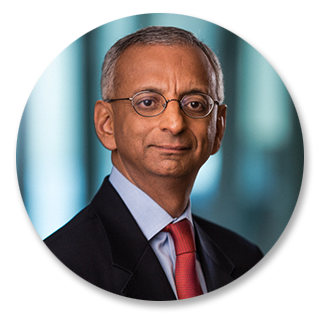 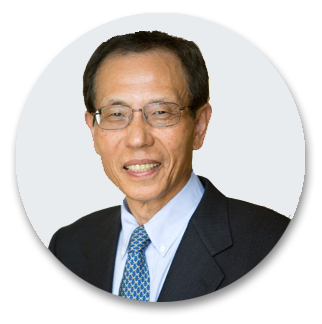 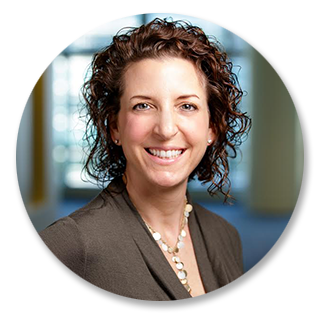 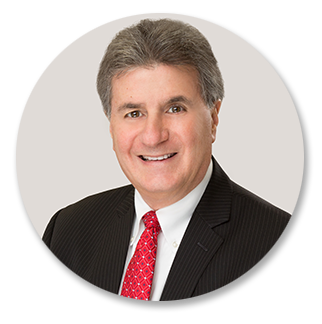